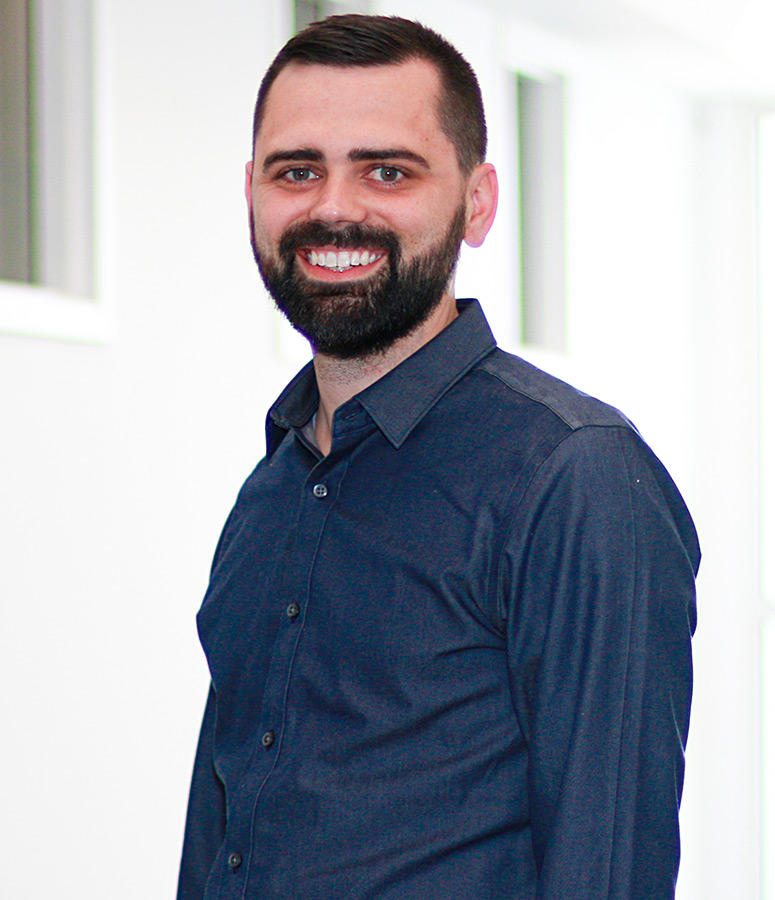 Parker began working at Frasier-Martis Architects, P.C. in 2012. During his years at the firm, he has been involved with and managed a variety of projects from small scale renovations to entire new home design, in and outside of Nebraska. In addition to residential projects, Parker’s project involvement even crosses over into a large-scale commercial project. Besides his proficiency in AutoCAD, he is the firm’s go-to person for creating 3D models and renderings.